Investigating the ancient site of Thorikos through archaeological fieldwork and interdisciplinary research, and disseminating the results.

Our Vision on Research

The Thorikos Archaeological Research Project (TARP) stands in a long tradition of Belgian fieldwork, starting in 1960 with the excavations by Herman Mussche in the maritime fortifications on the Agios Nikolaos Peninsula. Since then, the site has been explored extensively by various Belgian teams, resulting in a good number of high-quality publications and a large amount of unpublished data that have in the meantime been digitized. These legacy data, and publication thereof, should be the basis of any fieldwork that will be planned on the site. Thorikos is a protected and largely uninhabitated site, where invasive archaeological interventions should be limited to targeted excavations following very precise research questions. The excavated remains on the site form an important archaeological heritage, the management of which falls under the Greek Archaeological Service. TARP intends to collaborate as much as possible in seeking funding for the maintenance of this cultural heritage. International and interdisciplinary collaboration is the key to any new research within the domain of Thorikos, since the complexity of the site would stretch the capacities and financial means of any single nation-based team. The digitized archive of fieldwork in Thorikos since 1960 is available to all researchers that would like to pursue a study of part of these legacy data. TARP supports requests from international scholars to study old finds and findings, following the administrative regulations of the Greek Archaeological Service. Scholars and students studying finds from Thorikos in the Archaeological Museum of Lavrio can apply for a stay in the project’s house in Lavrio. 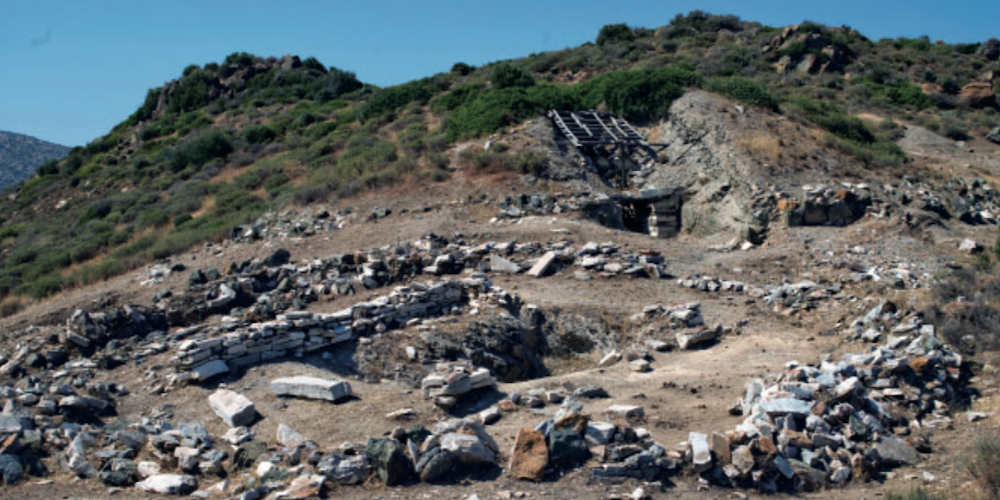 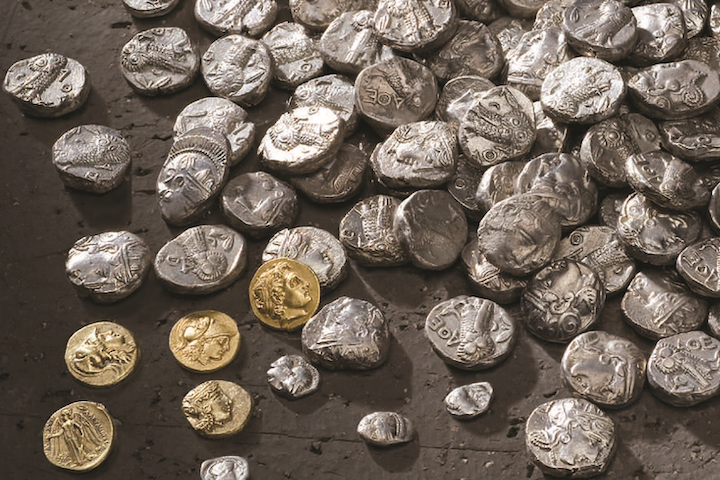